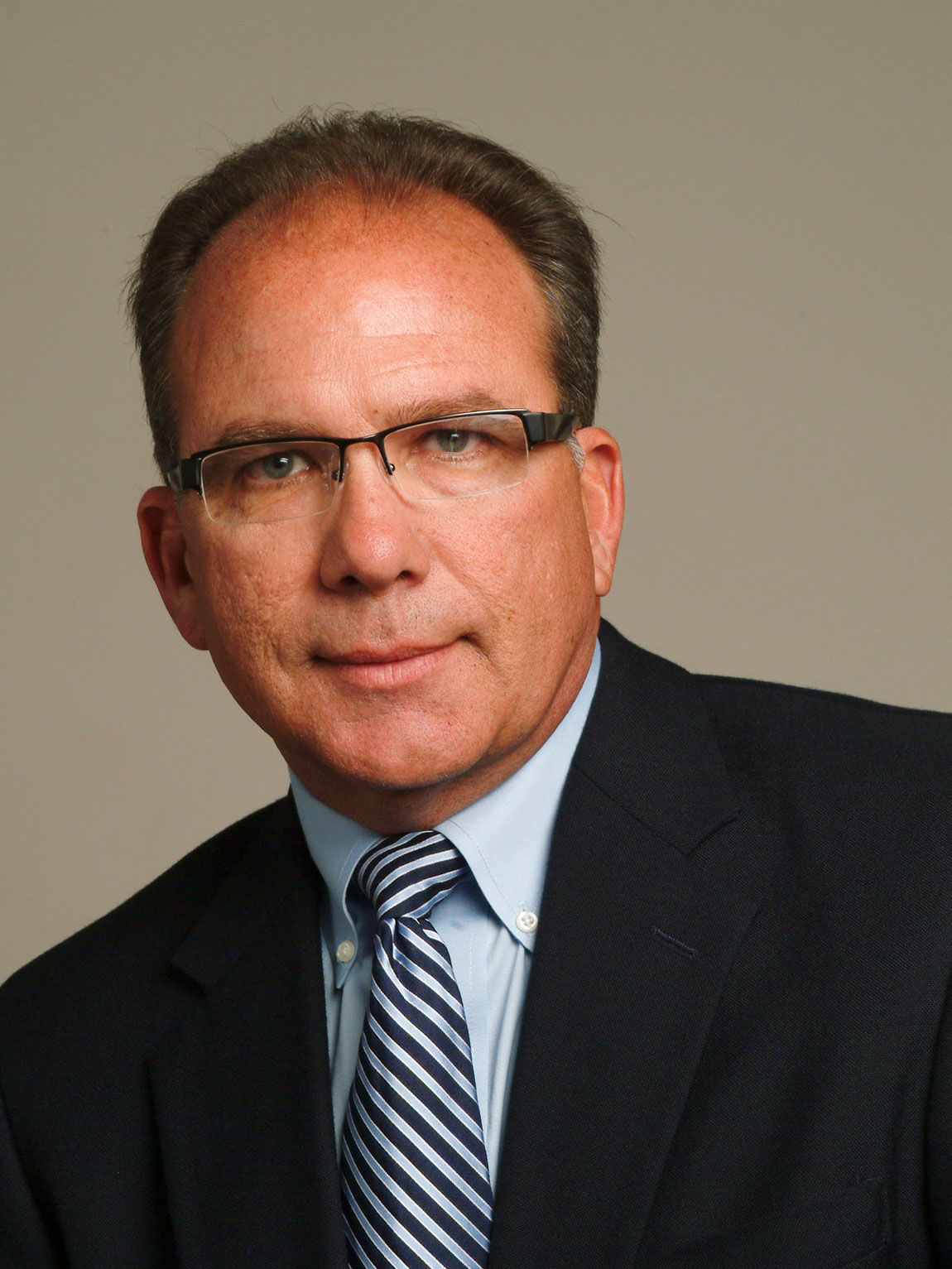 * The youngest Colonel in Nebraska State Patrol history, serving for 27 years in the Patrol* Co-founder and CEO of Nesbitt & Associates, an international security firm dedicated to keeping companies, their employees and ultimately millions of citizens safe around the world.

* Efficiently managed statewide department of 700 employees; returned hundreds of thousands of dollars from his budget to Nebraska’s general fund, while improving public safety

* Native Nebraskan married for 28 years; two children, two grandchildren, one dog; son served as a Marine under fire in Afghanistan, now works at Nesbitt & Associates; daughter is a Freshman at Creighton

* Will serve all Lincoln citizens impartially and fairly, with the most efficient use of

If you would like to contribute to Tom's campaign please send a check to:

Or you can donate online at http://nesbittforlincoln.com/donate/